E-visa scheme to be extended by two years

E-visa scheme to be extended by two years The Vietnamese government has approved a two-year extension of the pilot e-visa issuance programme for foreigners visiting the country. 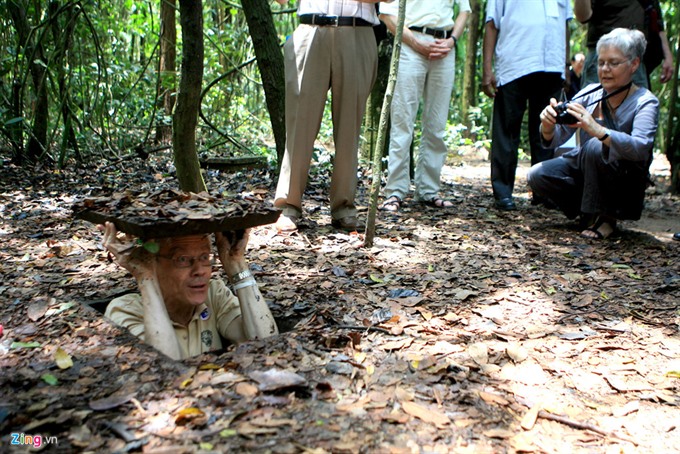 The policy, launched on February 1 last year, benefitting travellers from 40 countries, including China, Japan, South Korea, India, the US,  Germany, and Sweden, was scheduled to expire next February.

Applicants can get a 30-day, single-entry e-visa for a tourist or business trip by paying a US$25 application fee online.

Applicants are required to complete a form available on two separate websites (one in Vietnamese and the other in English) run by the Ministry of Public Security. They will receive an application code and be asked to pay a non-refundable fee online.

Visitors with e-visas can enter the country at any of Việt Nam’s eight international airports, including in HCM City, Hà Nội and Đà Nẵng. They can also arrive by land at 13 international border gates and by sea at seven ports around the country.

In the first eight months of this year more than 241,000 foreign tourists entered the country with e-visas, according to the Việt Nam National Administration of Tourism. The country received 12.9 million foreign arrivals last year. — VNS